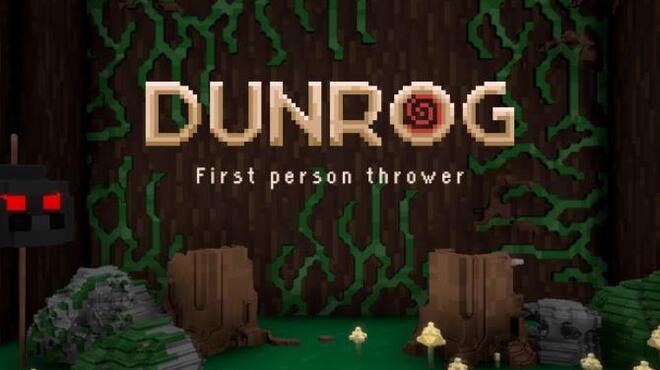 Dunrog is a first-person dungeon crawler with almost infinite number of randomly generated locations, full of treasures and dangers. Players have to fight their way through…

You are one of the first, who felt it. A strange vibration, from very far away. In this moment, a world you have known for ages, starts felling apart. Your fate is to stop that. Each soul has three independent layers. Bounding every part of it gives you control over any being. One layer of your soul was bound by evil Generator. Chase the mage and force him to lift the spell. Travel through mysterious portals to dangerous locations, face monsters, collect souls for the tower, reach the other dimension of reality and stop him from completing his evil plan. Dunrog… 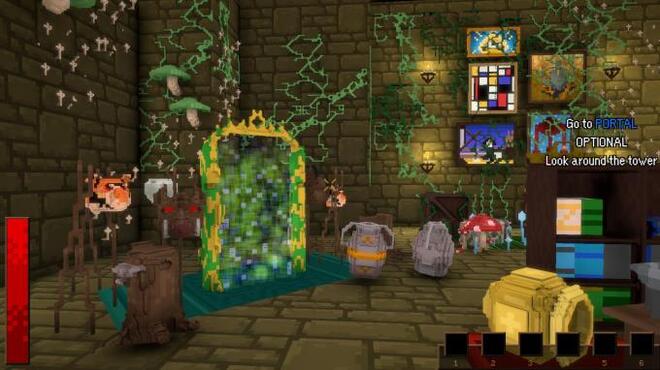 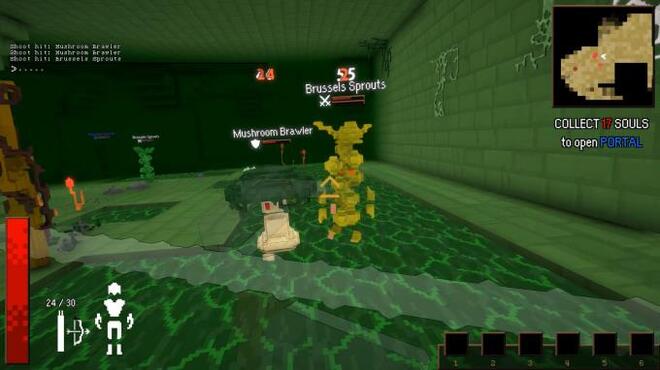