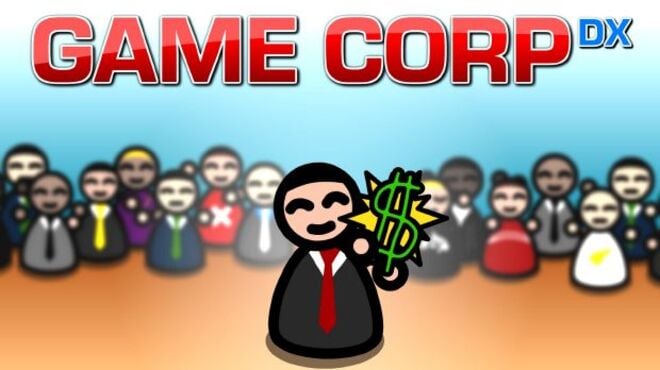 Manage your Game Studio, earn big bucks, impress the critics, beat rival studios and clean up at the awards! Based on the Flash game that has been played over 5 Million times, Game Corp DX is an enhanced version that has been built from the ground up to be enjoyed on PC, Mac and Linux with… 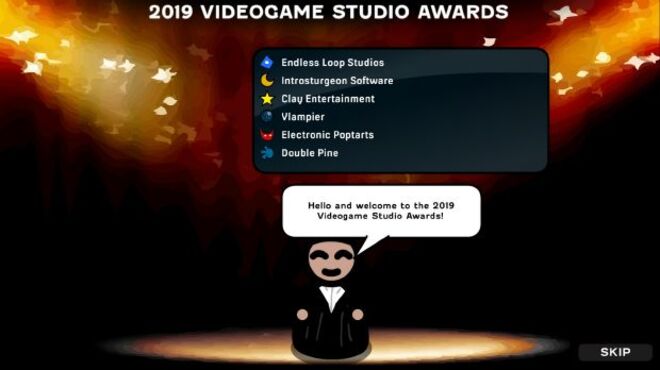 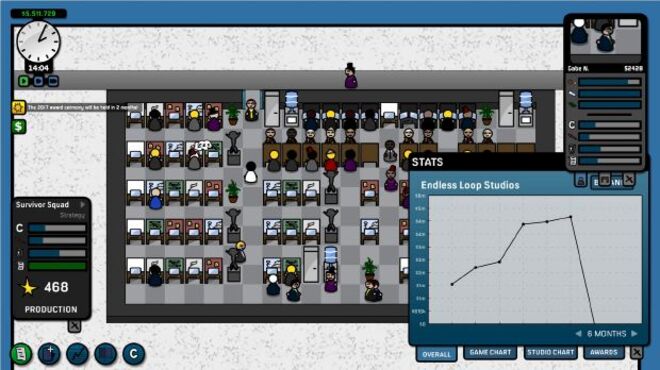