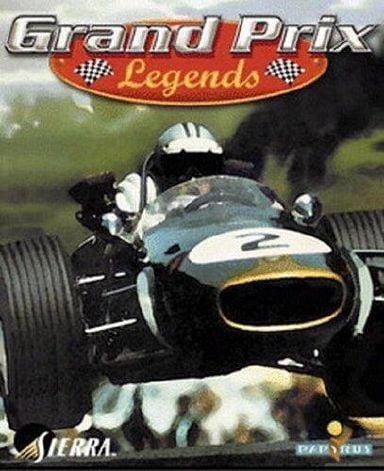 The 1967 season is widely viewed as a turning point in Formula One, which was probably the reason it was chosen by the developers of GPL. The cars were powerful again after the rules changes of 1966 but had no aerodynamic wings as yet. They were still using only treaded tyres, which made them…