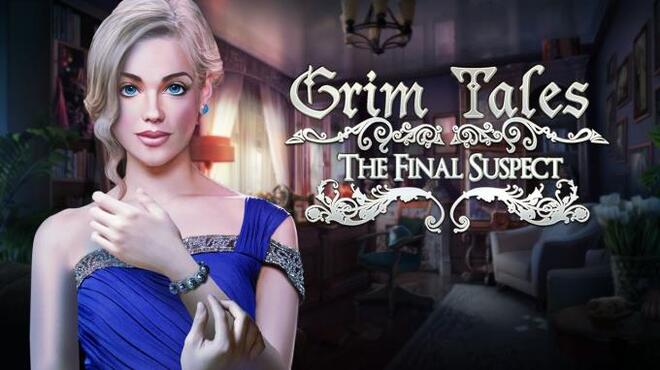 Grim Tales: The Final Suspect – There’s a corpse in your house, but who killed him?!

Elephant Games, the studio behind Grim Tales: Color of Fright, presents the next thrilling chapter in the story of the Gray Family. Aunt Gray has helped the police solve countless crimes thanks to her special ability to view past events through a person’s possessions. But when a man is murdered in her house, she suddenly finds herself standing accused of killing a man she doesn’t even remember. Her niece Jackie has offered to help defend her case, but Aunt Gray isn’t so sure she wants her memory of that fateful night to return. Who killed Howard Kelly? Explore the crime… 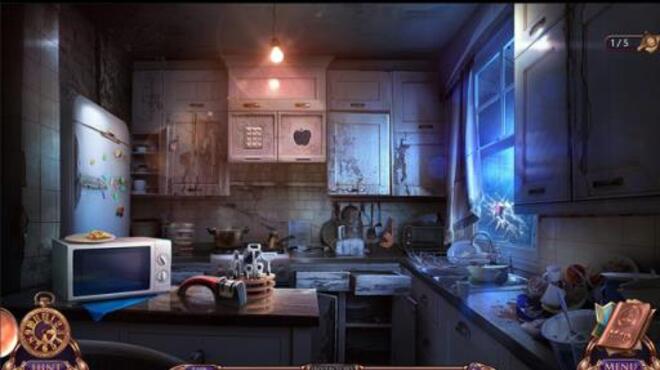 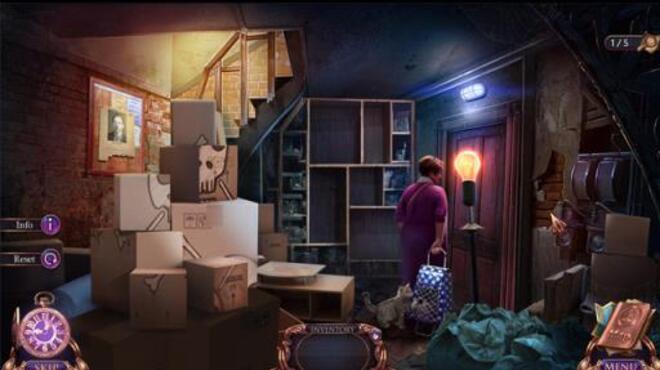