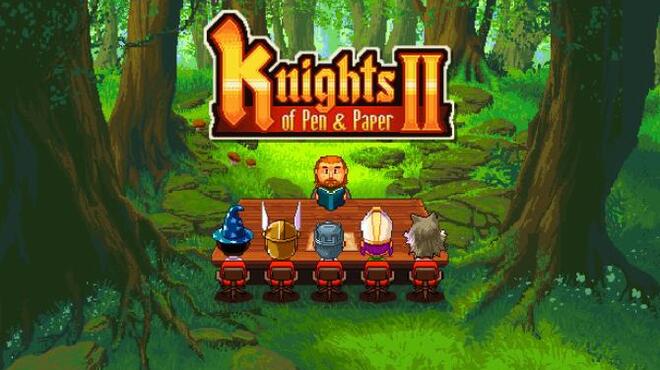 Knights of Pen and Paper 2 – Prepare to inhabit a world of chivalry, class warfare and off-beat pop references. Knights of Pen &amp; Paper 2 is a turn-based, retro style,…

Prepare to join Knights of Pen & Paper 2 in a turn-based, retro style, pixel-art adventure full of danger, intrigue, and semi-appropriate cultural references! Assemble your party and control your group of pen and paper role-players as they are guided through their adventures by the Game Master.  All the fun of pen and paper RP, none of the lost dice! Now including races like Dwarf or Elf, assemble the party of your choice, choose quests and combat encounters, delve into dungeons, craft powerful items, and complain loudly to the GM. Main features Key Fetures:Play a…

Title: Knights of Pen and Paper 2 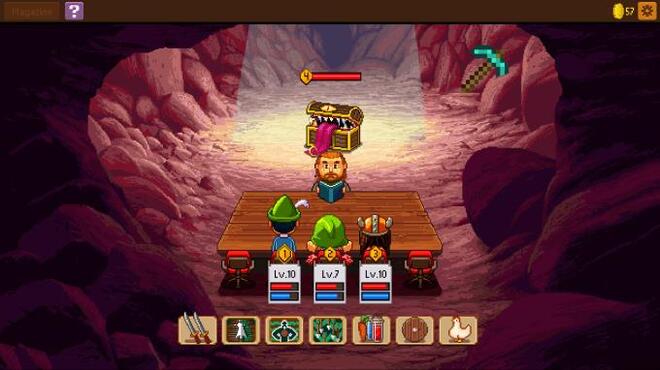 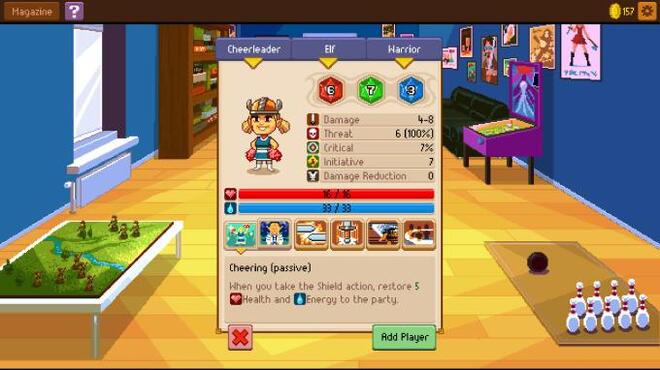