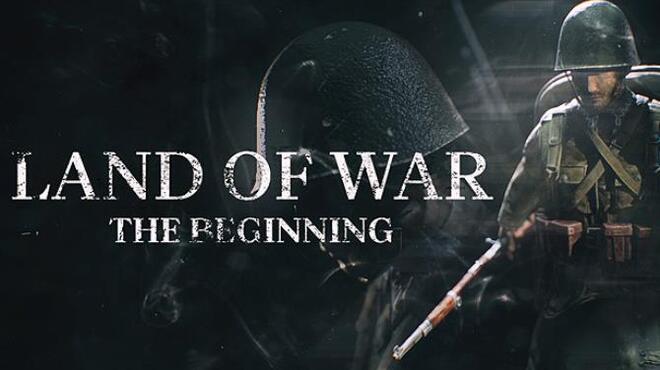 Land of War – The Beginning – Assume duties of a soldier involved in numerous battles and skirmishes with fast advancing German war machine. Go to battle on foot, driving armored…

Land of War is the world’s first, first-person shooter game fully dedicated to the outbreak of WWII in Poland in September 1939. It portraits the opening episodes and battles fought by Poles during the German invasion. Now with free additional DLC weapon – Degtyaryov PPD-30, available in the game through Addons menu. Land of War is absolutely the first video game to concentrate on the 1939 episodes of WWII. This early-stage war was completely omitted until now. Creators from an independent development studio MS Games decided to fill this gap with their debut production….

Title: Land of War The Beginning 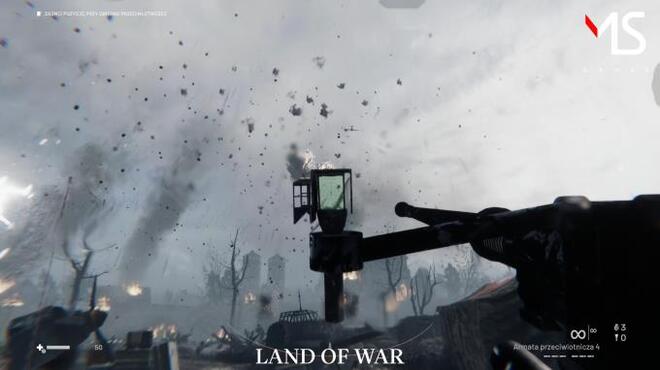