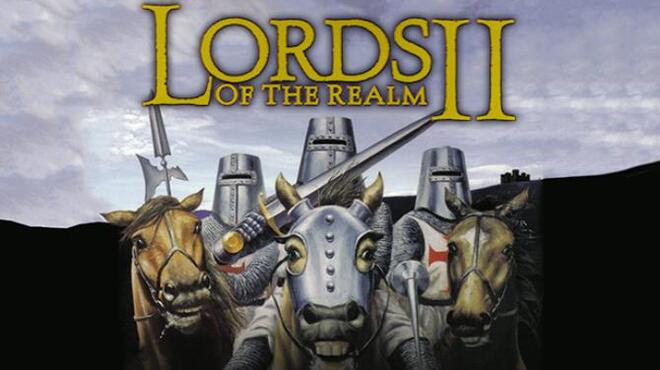 Lords of the Realm II – The great Lords of England have their eyes on the the English throne! Muster an army and overrun your enemies’ castles in this classic, nail-biting…

The lands of England and Wales are ruled by powerful feudal nobles who cruelly oppress the people. They all have their eyes on the English throne, and they’re willing to do anything to seize it. The people cry out for a leader who can unite them: A leader worthy of a kingdom. Advancing the series’ trademark template of turn-based and real-time strategy, Lords of the Realm II takes you into the intrepid struggle of 13th century England. Turn a ragged band of peasants into an army, build massive castles, make and break alliances, and conquer your enemies on the…

Title: Lords of the Realm II 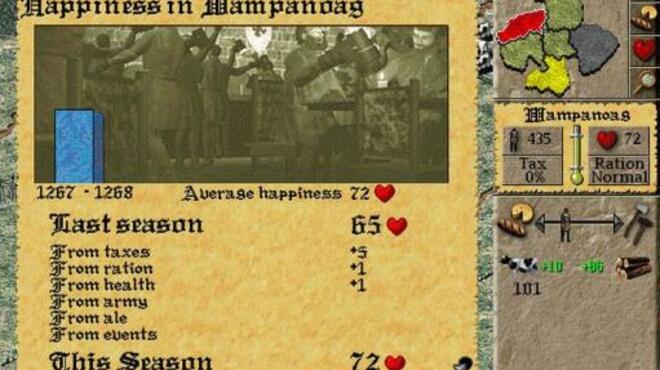 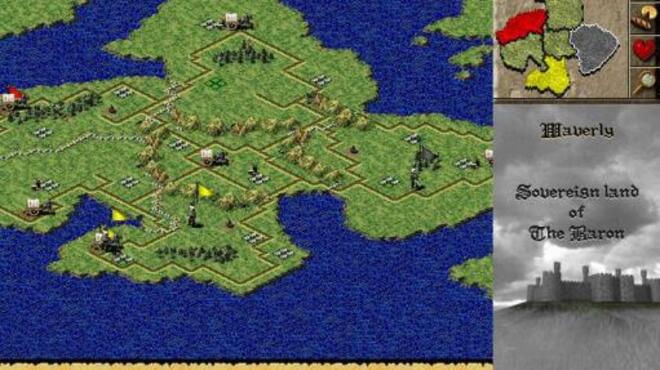