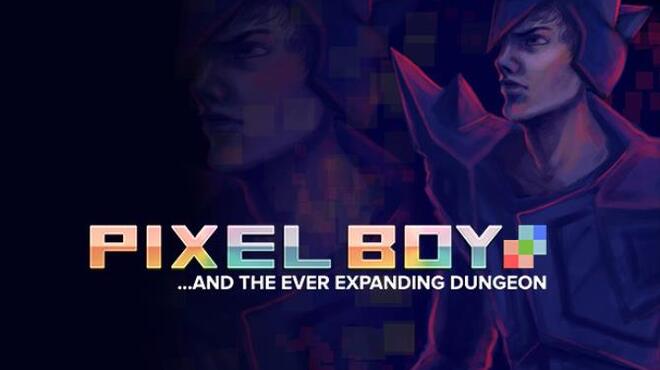 Pixel Boy and the ever expanding dungeon is an Action-RPG Shoot-em-up with dynamically generated stages across twenty levels and four acts each with an epic boss. Players can…

Pixel Boy is an Action-RPG Shoot-em-up with dynamically generated stages across four acts each with an epic boss finale. Players can craft custom armours as well as stack and combine power ups into over 6000 different powerful weapons to overcome the dangers of the dungeon. NOW FEATURING CONTROLLER SUPPORT AND A BRAND NEW SURVIVAL MODE! Pixel Boy features an awesome electronic original soundtrack composed entirely by popular and talented French artist Pyramid. Pick up the soundtrack today! http://0pyramid0.bandcamp.com/album/pixel-boy-ost Help Pixel Boy on his…

Title: Pixel Boy and the Ever Expanding Dungeon

Release Name: Pixel Boy and the Ever Expanding Dungeon 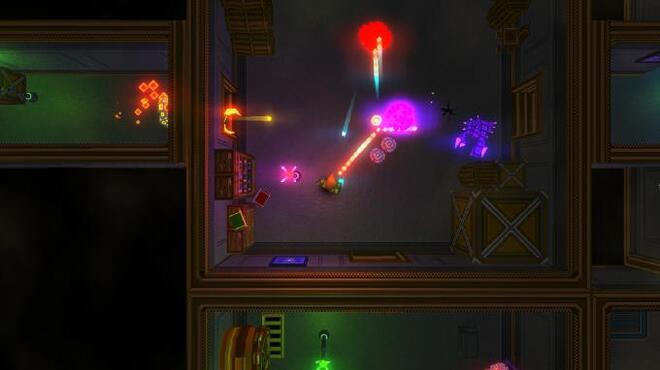 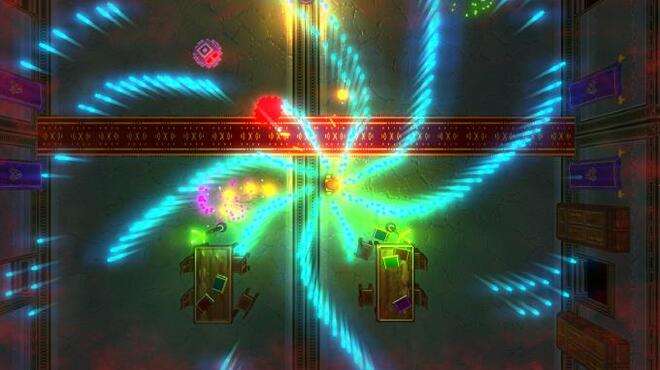