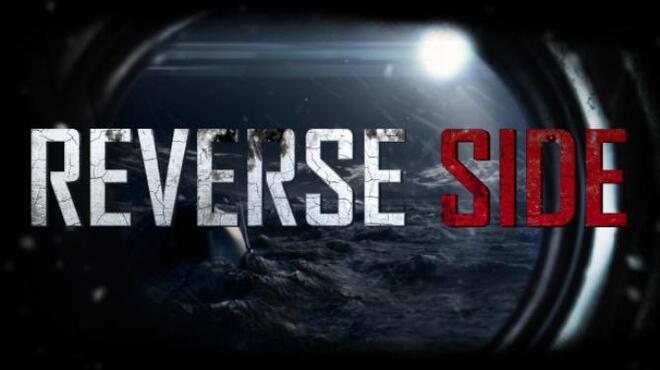 REVERSE SIDE – Immerse yourself into the strange and unpredictable world on the other side of the moon. Gregory Klimov is the only surviving member of his ship the Junior 2, which…

An extraterrestrial spacecraft was discovered during the last manned mission to the moon in 1972. Although all information regarding this was classified, the USSR discovered it and in 1976 organized an expedition to explore the wreckage. 2 years later regular flights to the moon had become common and the scientific research center Orbit was built but this information remained classified. It is now May 2023 and contact with Orbit was lost. The space agency has requested the Junior 2, which was orbiting the moon, to find out the cause. The lunar module crashes while… 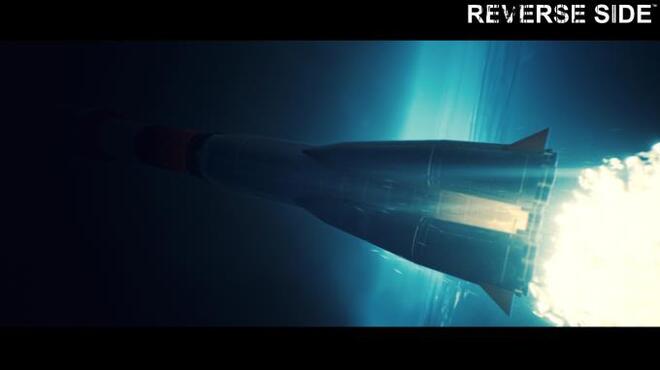 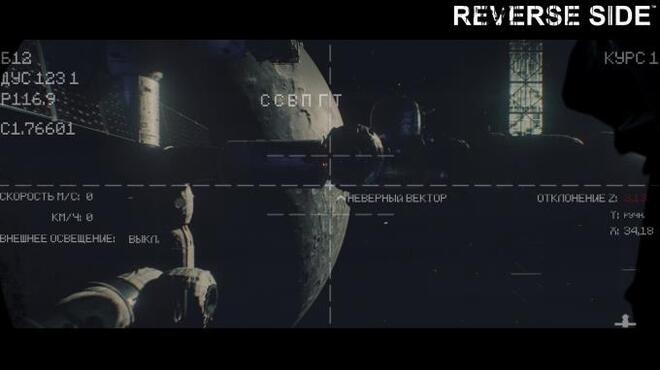