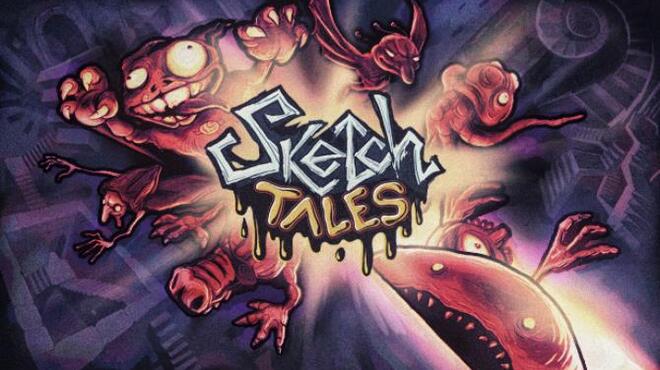 Sketch Tales – Descend into creative madness with Sketch Tales, a sandbox action RPG where what you draw becomes what you play! Build imaginative worlds, creatures, and weapons…

What is Sketch Tales? Sketch Tales is an immersive action-RPG sandbox where what you draw becomes what you play. You appear in a hand-drawn world, wherefrom all the colors had been stolen by a supervillain warlock. Get revenge on him, join him or ignore him – you have all the options for both gameplay and story are non-linear. What can I do there? The game has action RPG mechanics (with quests, dungeons, loot and weapons) that are based on drawing gameplay: your own artistic creations drive the world, which provides freedom of choice and stimulates creativity. With… 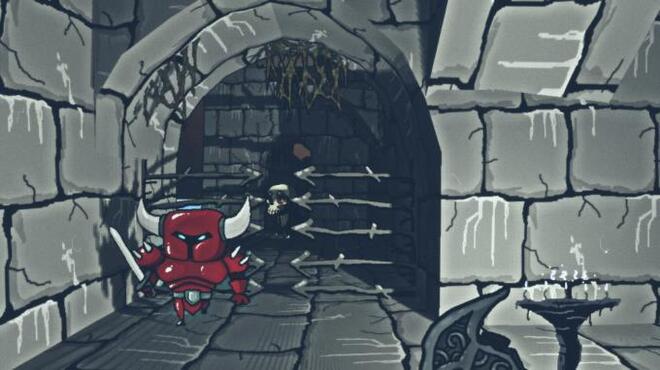 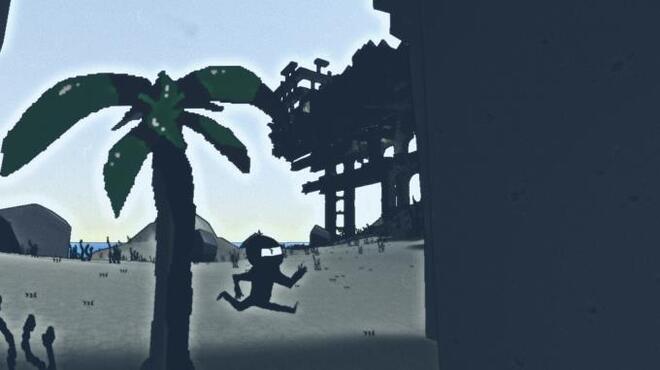